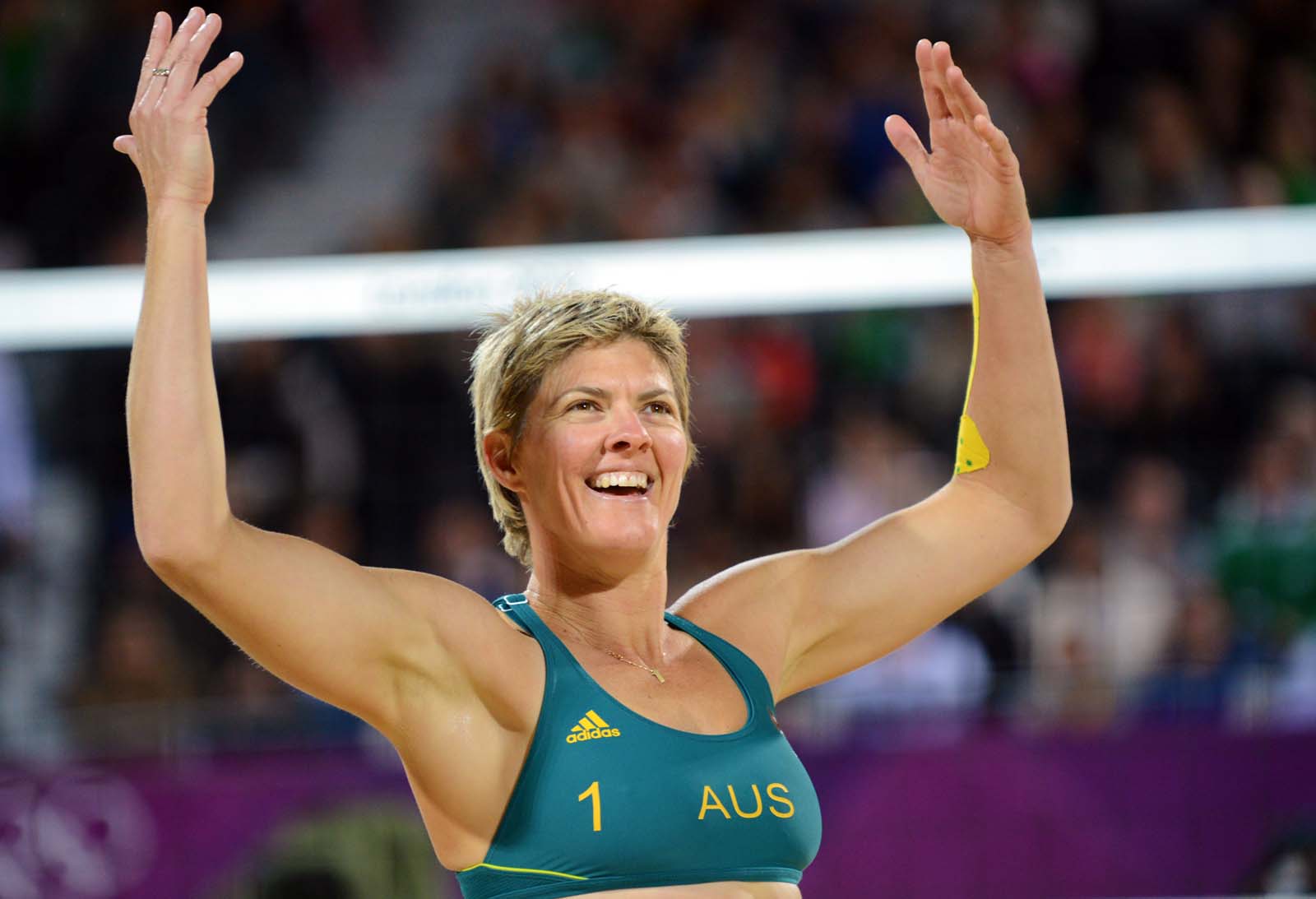 Born in Townsville, Natalie was the first Australian woman to compete at five Olympic Games. She is also the only athlete to have competed in all five of the Olympic women’s beach volleyball tournaments since the sport was introduced in Atlanta in 1996.

With Kerri Pottharst as her partner, she represented Australia at the 1996 Atlanta Games, and won a bronze medal on the sport's debut. After a break the pair re-formed a year before the Sydney 2000 Olympics. The duo made for one of the most iconic moments of the 2000 Sydney Olympics when they beat the number one-ranked Brazilian pair and won the gold medal.

After the Sydney Games, Cook found a new partner in Nicole Sanderson. They won bronze at the 2003 World Titles, then reached the semi-final round at the Athens 2004 Games - finally going down to the US as Cook played with a badly injured shoulder.

Since retiring from the sport Natalie has become a regular on the motivation speaking circuit, an advocate for tackling childhood obesity; an author; and successful businesswoman. But the thing that keeps her awake at night is the opportunity for QLD to host the 2032 Olympic Games....but first stop Cairns for the GBRMG!